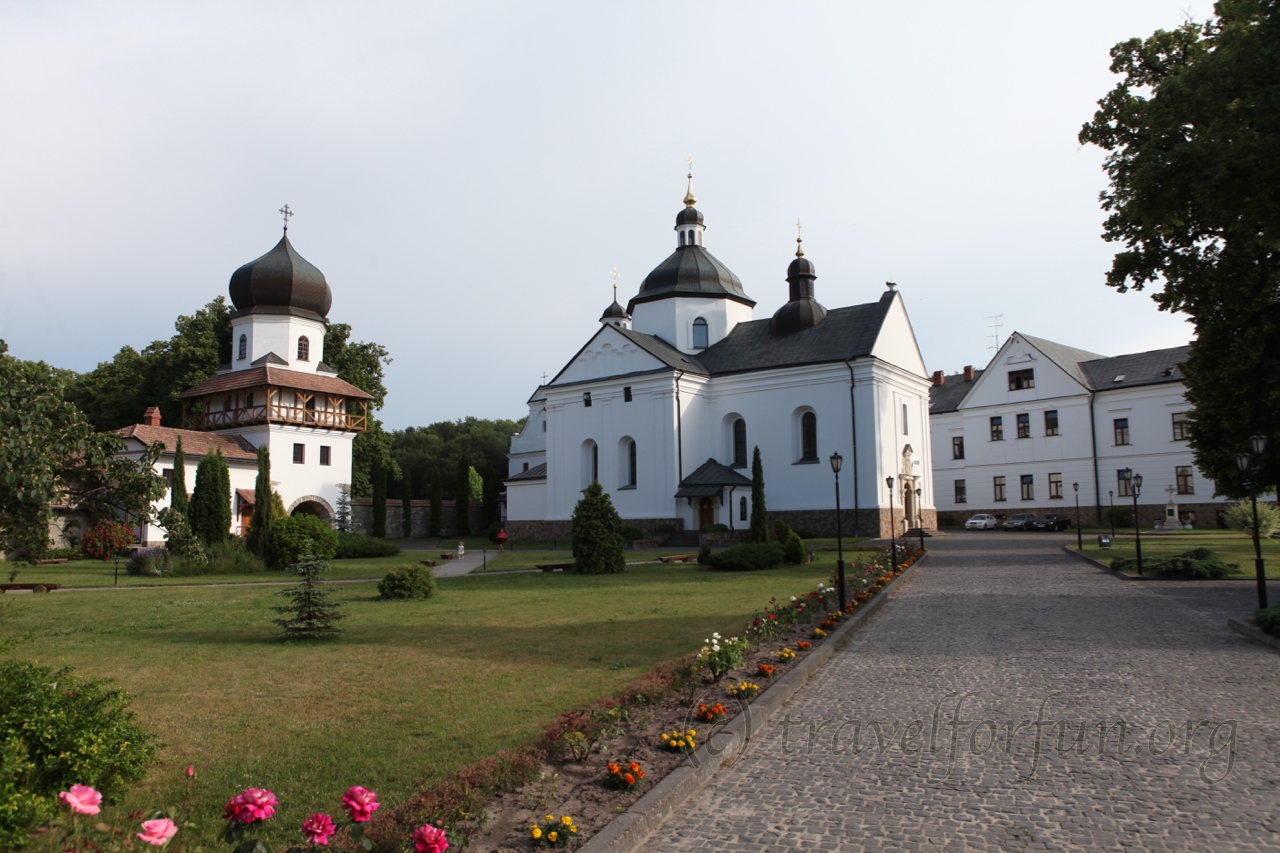 The monastery was established by two wandering monks Ioil and Silvester. They decided  to stop their travel right near Krehiv and build a shelter in the nearest rocks. A bit later they created a small rock church. 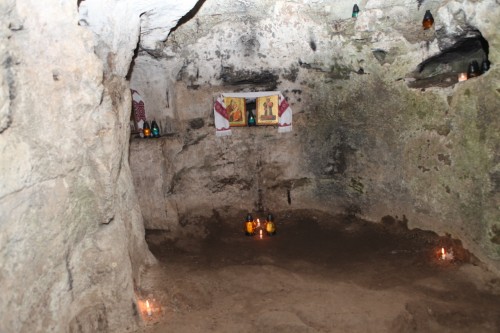 They lived there for about 10 years. In course of time their glory became known outside of Krehiv and new believers started to come there. To accommodate everybody the monks built additional housing and a new wooden church. Unfortunately, these buildings didn’t persist. 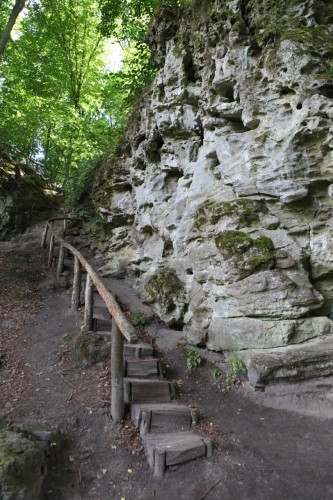 But even that number of buildings wasn’t enough. So, in 1613 the monks appealed to the crown hetman Stanislav Zolkiewski to get the nearest land to build a new monastery. Their application was approved  and after a few years in that place a new church, houses for monks and other additional buildings were constructed.

The monastery grew quickly and its popularity became larger and larger. By the end of the 17th century they rebuilt it from stone and several new churches were built too.

During its history the monastery several times suffered from different attacks and was looted. But the monks restored it each time. Once they had to pay  a great ransom to the Tatars to stop their next looting. To find the necessary sum the monks even gave  them gold icons and other treasures. 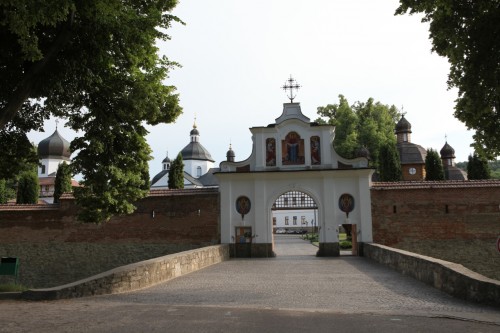 Hard times for the monastery started at the beginning of the 19th century. In 1919 it was looted by Poland. But some thing were returned later. The final point for the monastery was an anti-religious campaign which started after joining the Lviv region to the USSR. It was converted into an orphanage and all the historical artifacts were destroyed. Only at the beginning of the 21th century it was returned to the Christian community and started to recover.

For now the monastery is again as beautiful as it was in the ancient times. The walls and towers aren’t used for defence but make the monastery absolutely unique. Next to the monastery there is  Cross Road. And after it there is  Holy Spring. 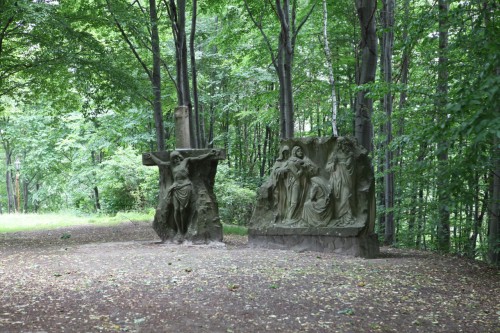 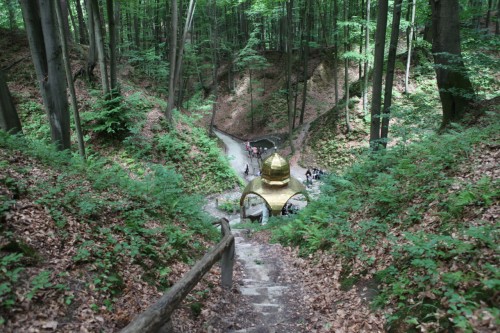 All the trails are clean with benches and pointers for travelers. From the spring you can go further and come to the first rock church. There are a lot of guided tours. But as for me, it’s better to visit these places in silence.